“Her songs are wonderful, sung with a powerful, warm and pure voice…We discover a real pro, who avoids performing a pastiche of other current singers but instead draws her inspiration from the best of all genres….’

“A rare talent with an individual style and sound… she has an astonishing level of sophistication for someone so young.”

“There are hints throughout of Paola’s impressive jazz credentials – particularly in the licks of Indestructible Melody and Take My Breath Away. Her tone is well-controlled, her voice flexible and wide-ranging, and there are scatterings of gorgeous vibrato and impressive turns.”

Paola was described as a ‘jazz chick’ with hits (Richard Niles) and ‘a real gift of improvisation’ (Pete Churchill). Paola’s music is a mixture of her passion for jazz but with a touch of modernity; A fresh look at the groove she diffuses in the writing of her own songs and the revival of the classics. She cites many influences including Stevie Wonder, Jill Scott, James Taylor, Nat King Cole ….

Her second album is now available on Dot Time Records. After the success of her first album ‘Spellbound’ (Pathway records) Paola’s second album ‘Addicted’ seduces us again with her talent of writing chiselled and enthralling melodies that combine her unique blend of pop jazz.

WHAT THE PRESS ARE SAYING

“A rare talent with an individual style and sound… she has an astonishing level of sophistication for someone so young.”

“An extremely accomplished singer and pianist… a truly gifted improviser…”

Addicted is Paola Vera’s second album and her debut with Dot Time Records.  Following on from the success of her debut album ‘Spellbound‘ (Pathway records) ‘Addicted’ delights us again with her talent for crafting memorable melodies that tie together her uniquely enticing blend of Jazz tinged Pop. The album features eleven original compositions by Paola and shares her beguiling take on many universal themes familiar to us all. 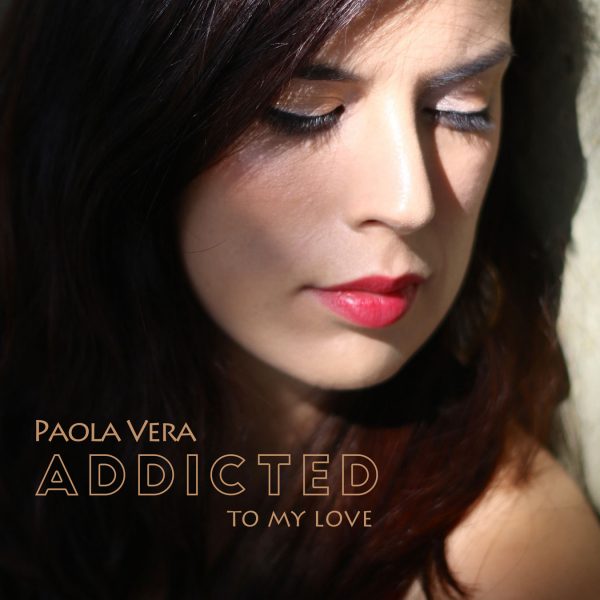 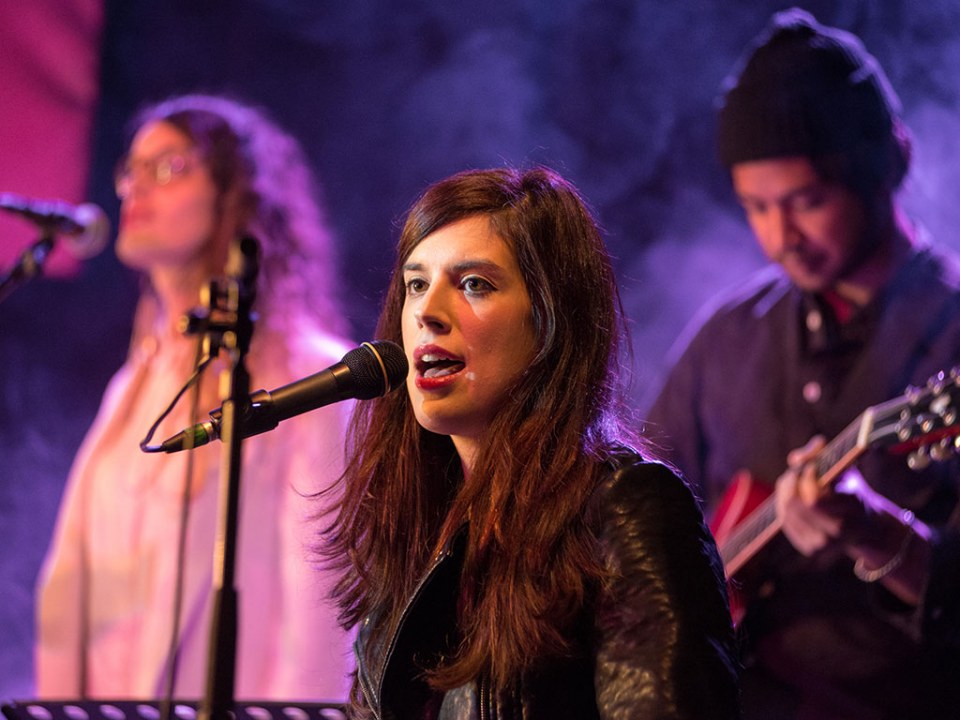 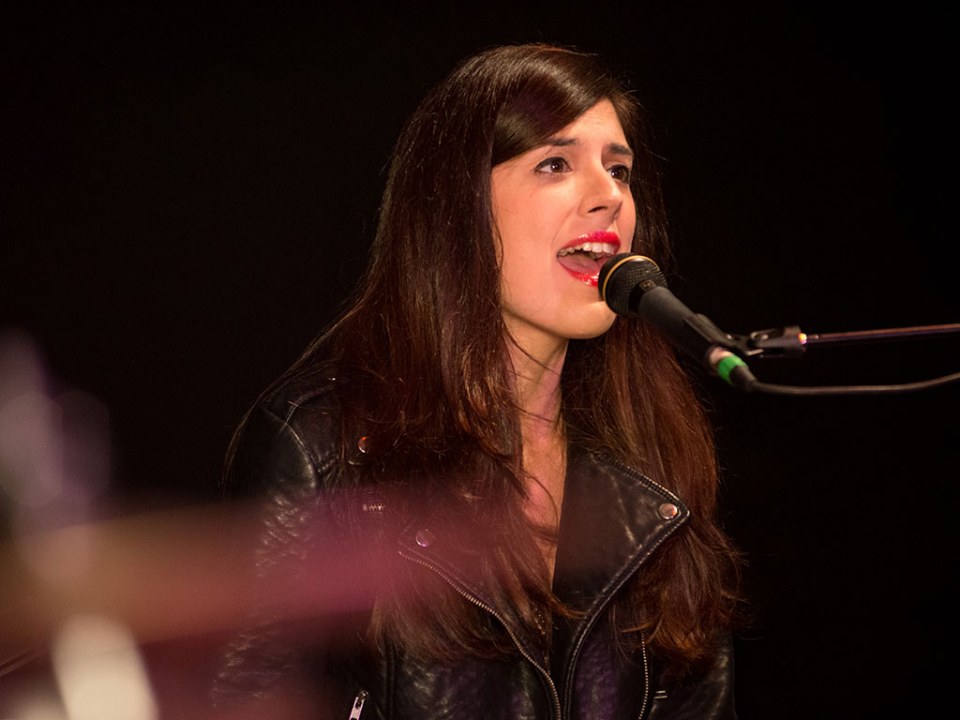 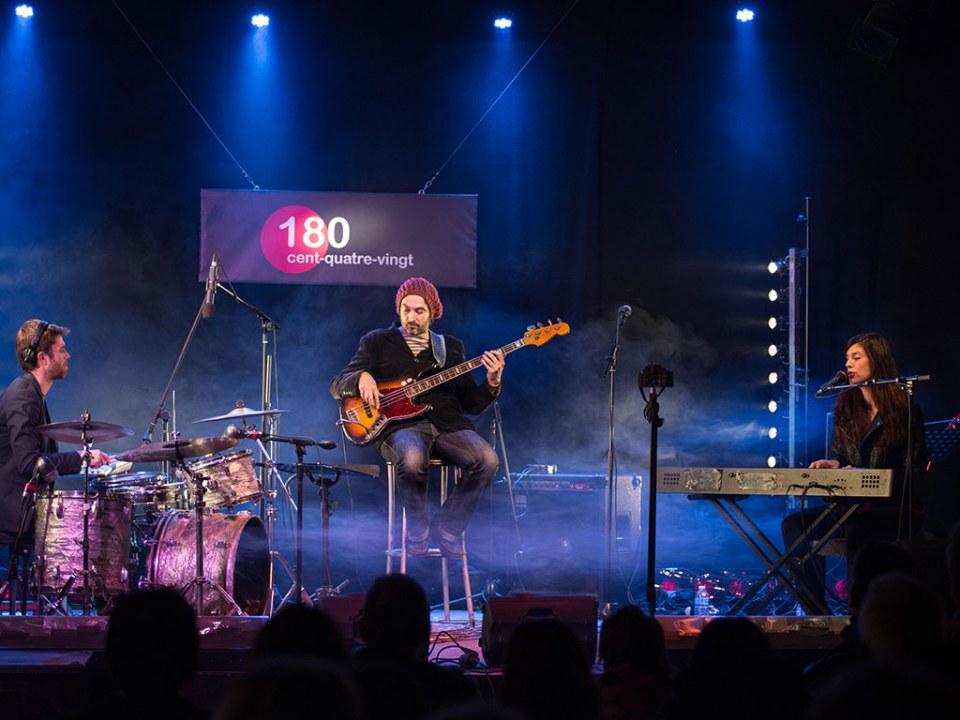